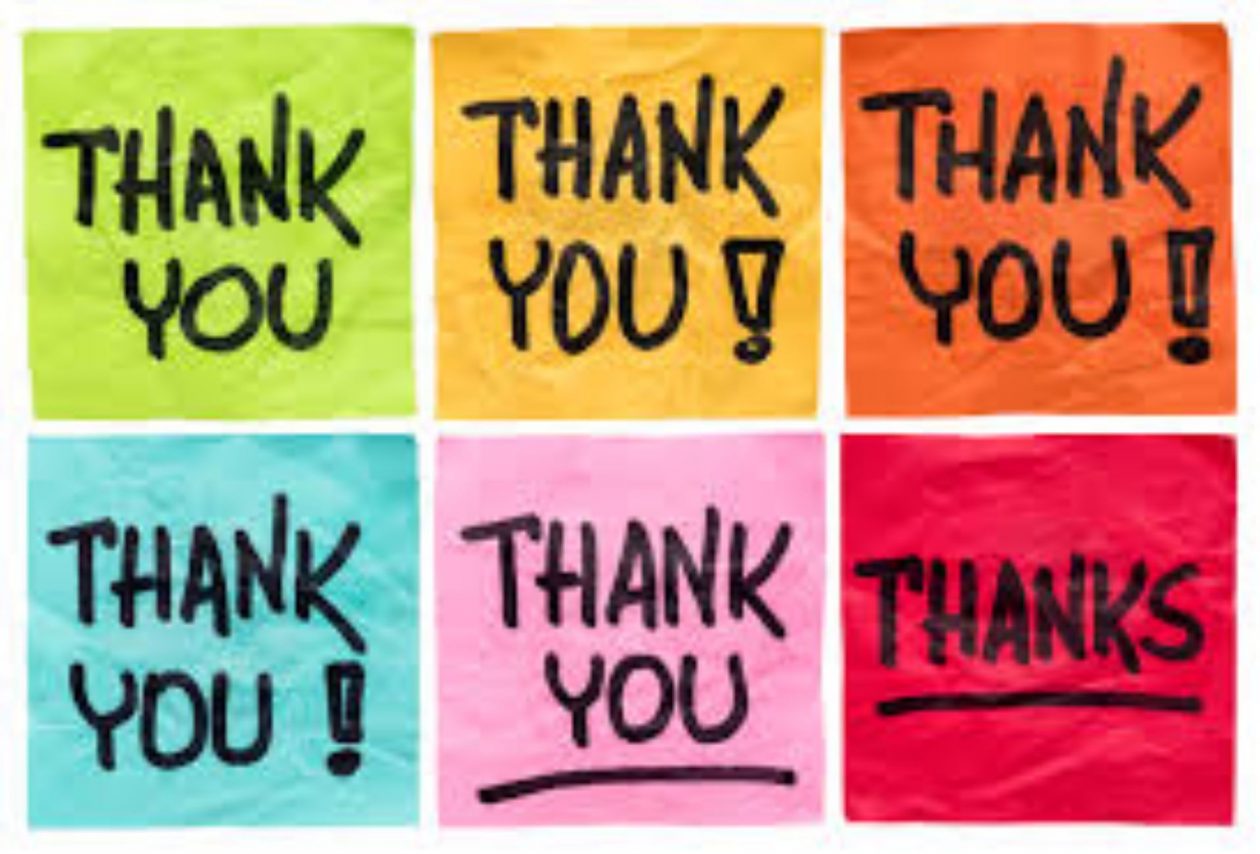 Does being servant-minded in one’s leadership (the preferred style of leadership, I would hazard, in schools) preclude a “thank you” every so often?

I’m going to leave that thought there. 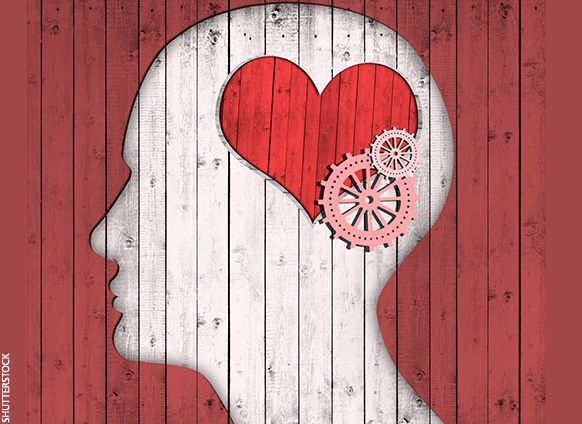 This is particularly the case when one is talking about change in schools and how a leader manages the process. If one can be tuned in to the emotional wavelength of those that they lead, especially through any degree of change, a school’s leader can gather information that will be helpful in walking through any transformative journey. Palmer (2003) suggests that an emotion is not just something that is felt but it is, in fact, a source of information.

It is not just on account of useful information that can be gleaned for the benefit of a change management process that we find emotional intelligence critical to the work of school leaders. Literature points to emotional intelligence being useful in transforming schools from good to great, effecting positive changes in schools that stick (Beavers 2005; Buntrock 2008; Fullan 2001; Moss 2008; Moore 2009; Patti, 2007). There is a focus on the constituents within the school, the faculty and staff. This post is briefly about the importance of emotional intelligence for school leaders when interacting with another key constituent group: the parents.

Emotional intelligence is a very important part of the school leader interacting with the broader school community. Being able to quickly deduce from the behaviour of a parent their state of mind so one knows what course of action one might suggest, what phrases or key terms to use, or, even, the type of tone in one’s voice can be the difference between a successful meeting or a complete disaster. Crucially, strong emotional intelligence will help to cut through the emotions that parents can bring to a meeting so that the real issue is laid plain for all to see.

Let us take the following as an example. A mother speaks to a principal about how her son is going at school. Emotions are running high because of the concern that the mother has and the fact that she strongly believes that the school is prejudiced against her son. She has itemised a number of instances that, to her, appear to support her claims. This has led her to make “requests” of the school that they communicate with her whenever there is an issue with the son. The mother has also implied that the faculty at the school are not professional in carrying out their duties in the classroom.

For me, the last issue would really rile me. To accuse members of faculty of a lack of professionalism, particularly without the opportunity to look into the matter more carefully, is not something I am keen on. Nevertheless, a leader with a higher degree of emotional intelligence would be able to read the situation for what it is: a need for reassurance that the school will partner with the mother in working alongside her son to improve his progress and general experience at school. All done without assigning blame or assuming that there is someone to blame.

Being sensitive to the emotional well-being of the parent is something that clearly helps in this small example. It is not the only thing that a school leader would have to do, however, for a successful resolution to this parental visit. I would think that speaking to the teacher concerned to find out more would be expected. Nevertheless, emotional intelligence, as a concept, implies that one processes a particular type of information into something that is actionable and useful, something that is objective and fair-minded: practical empathy.

Palmer, B. (2003). An analysis of the relationships between various models and measures of emotional intelligence. Unpublished doctoral dissertation. Swinburne University, Victoria, Australia.