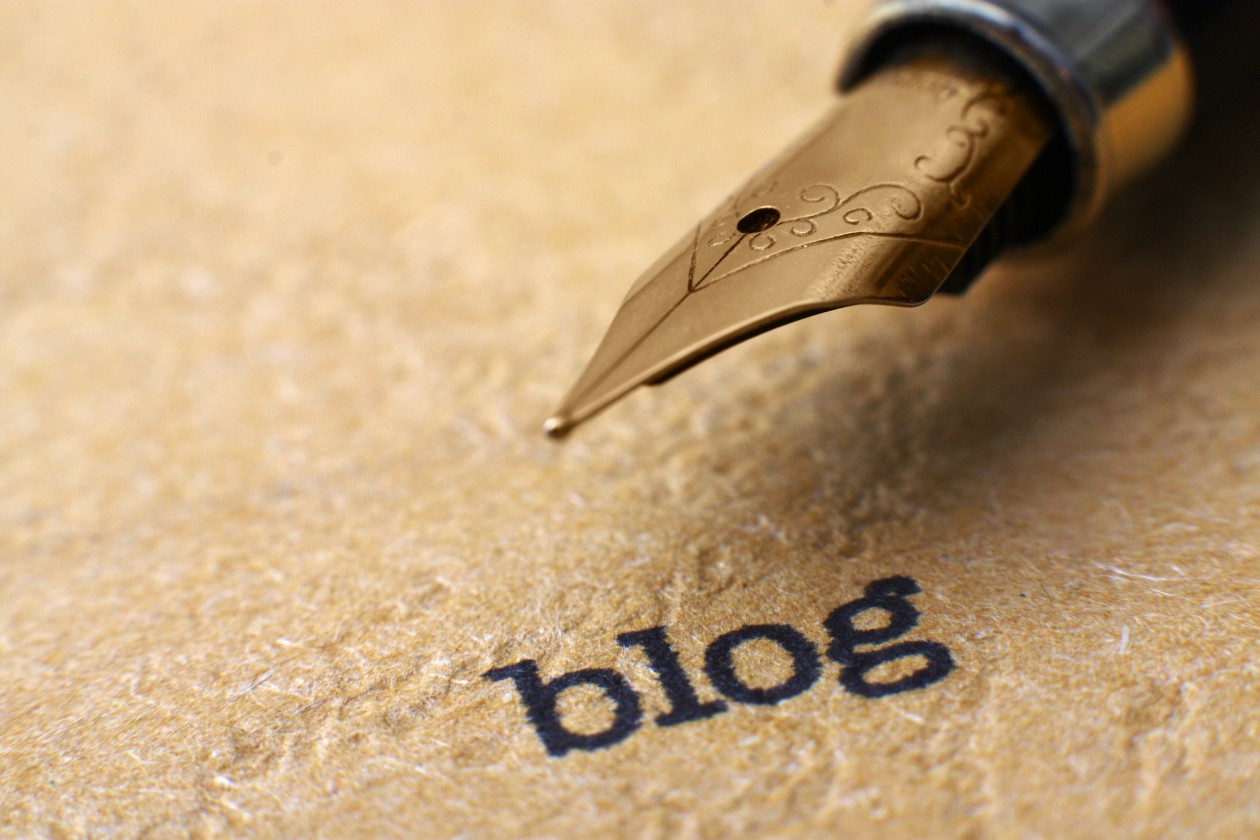 Here are three things that come to mind about why blogging is important and why blogging won’t disappear any time soon.

Anders Sorman-Nilsson described the situation in Thinque Funky  as: “Blogs are here to stay and they’re affecting our thinking”. I like this assessment. Their continued influence on our thinking means that for now blogging will continue to be an activity in which people will engage over and above the status updates of Facebook or the tweets of Twitter.